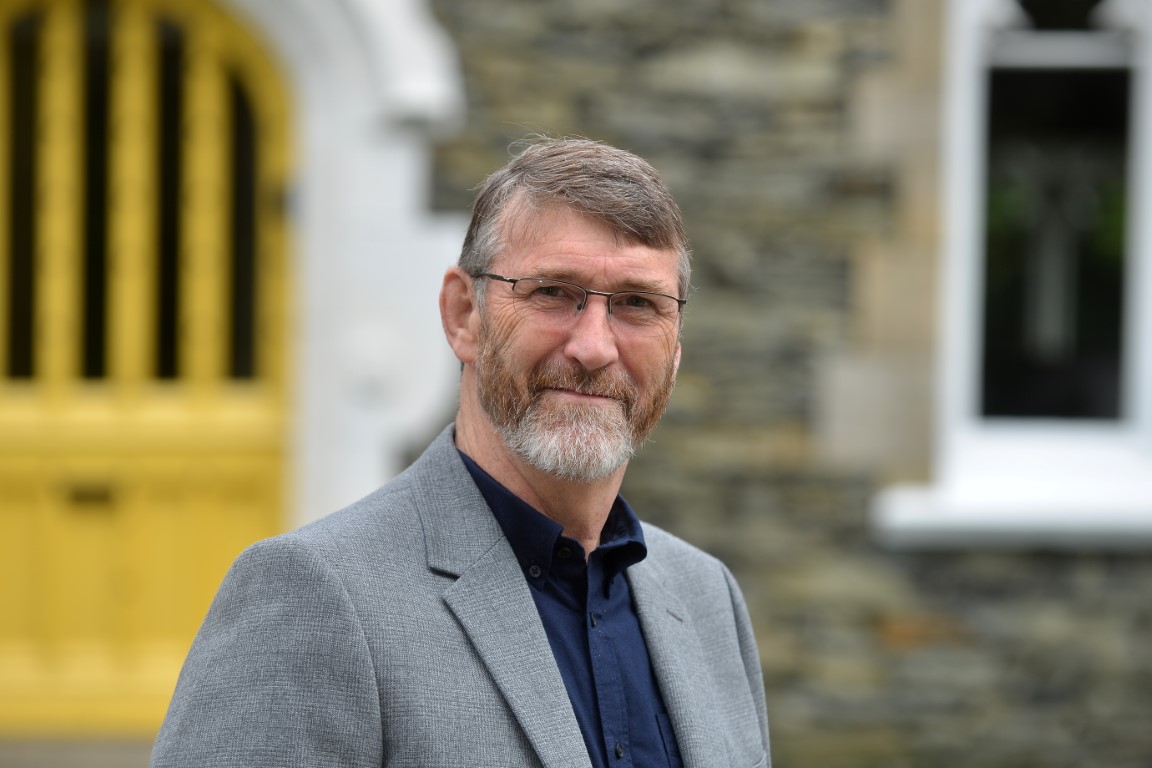 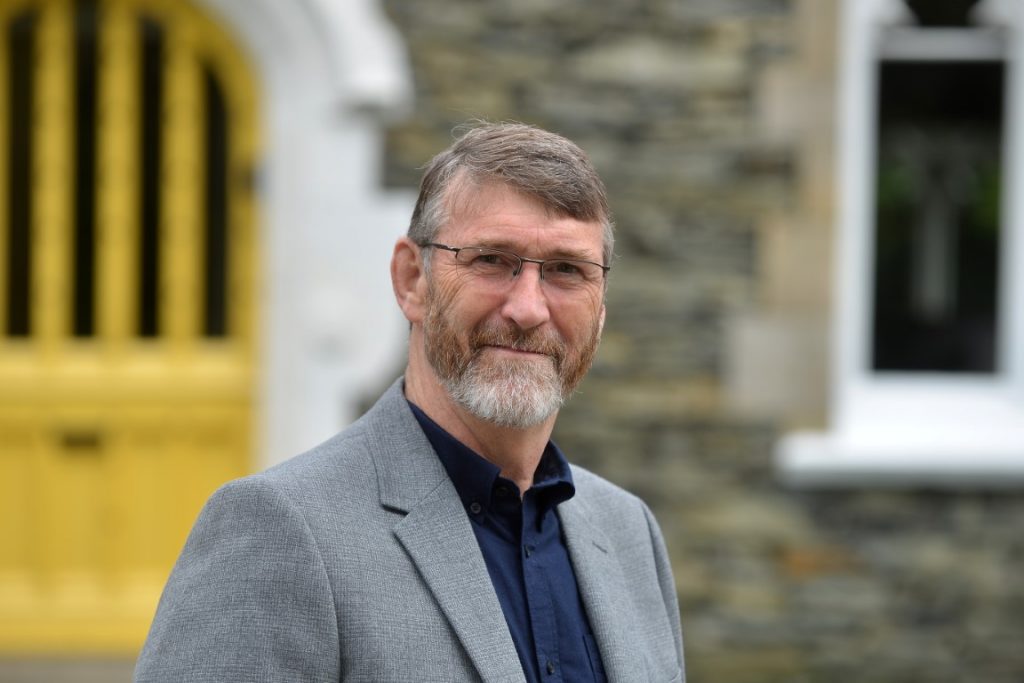 What is the point!

I have been around for some time now and the latest developments in dilapidations has driven me to print (new phrase Blog!) for about the second time in 40 years.

This may appear to be a bit of a rant, and it possibly is, but nonetheless it needs to be said.

I am talking about dilapidations where tenants get their ‘comeuppance’ at the end of the lease for things they should have done during the lease but chose not to, for whatever reason.

The landlord, or should I say their surveyor, will then go over the property just before or after lease end with a fine-tooth comb and send a comprehensive claim for the tenant to defend.

The more savvy tenants or their advisors will then claim diminution and cite S18 of the Law of Property Act 1927.

It is an established principle of law and simply put in plain English means what is the point of undertaking an item of work as it will make no difference to the prospect of letting, the rent achieved and thus the end value.

The tenant receives the claim and a surveyor recommends a valuer gets involved to establish the value of the premises as they were left compared to how they should have been left. This difference is the loss to the Landlord and thus the cap on any damages to be paid.

Some valuers just import the cost of the works into their calculation but the more zealous actually go through the claim with a red pen and strike out items that in their opinion have no effect on value.

This is the bit that has inspired me to ‘blog’ as it is the overzealous application of this principle that is doing valuers a disservice to their reputation and undermining the value of the point of law.

I have found that some valuers are using the principle as an excuse as opposed to a reason to delete some items knowing all along that the time and expense of mediation, arbitration or litigation will prevent a Landlord pursuing a claim to it’s rightful conclusion.
Whilst they may delete small and seemingly insignificant items the sum of these small parts sometimes makes a difference when viewed collectively.

Ah you will say obviously a Landlord’s surveyor but I am not. Like most surveyors I act for Landlords and Tenants so do utilise the ‘what’s the point’ argument when required but hopefully apply it as it was intended.

Not all valuers are bad people but the evangelistic ones need a dose of reality.

They should not have the divine right to decide what makes a difference. The building surveyor should be involved in the discussion as to what matters and stand his ground on items of disrepair, redecoration and reinstatement.

The painting of a plant room is a good example of what matters. It will probably make no difference to a letting but if several store rooms are added to this list then all of a sudden you have a piecemeal redecoration that sends the wrong message to prospective tenants as to the quality and extent of repair of the property and thus could make a difference.

The upper floors of retail have also become fair game for this principle given the poor state of the market illustrated by the number of cva’s of late. However, a tidy v tatty first floor has an obvious impact.

There is a lot more to the issue than the rant above but what is the point of including it as you wouldn’t get to the end from boredom!

Ellandi Announces Partner of the Year