Black Cat were appointed to undertake a detailed inspection of the site and to prepare a detailed schedule of dilapidation and wants of repair.

The tenant had been in occupation of a large part of the industrial estate over four separate units under a number of tenancies of varying lease terms. The tenant had protection from Schedules of Condition on two of the units.

The client’s intentions were to dispose of the investment interest in the site and agreeing the dilapidations settlement was key to facilitating the transaction. A settlement of £380,000 (£8.90ft²) was successfully negotiated within a relatively short timeframe.

On the back of this result, the purchaser has retained Black Cat to procure the works and deliver other professional services 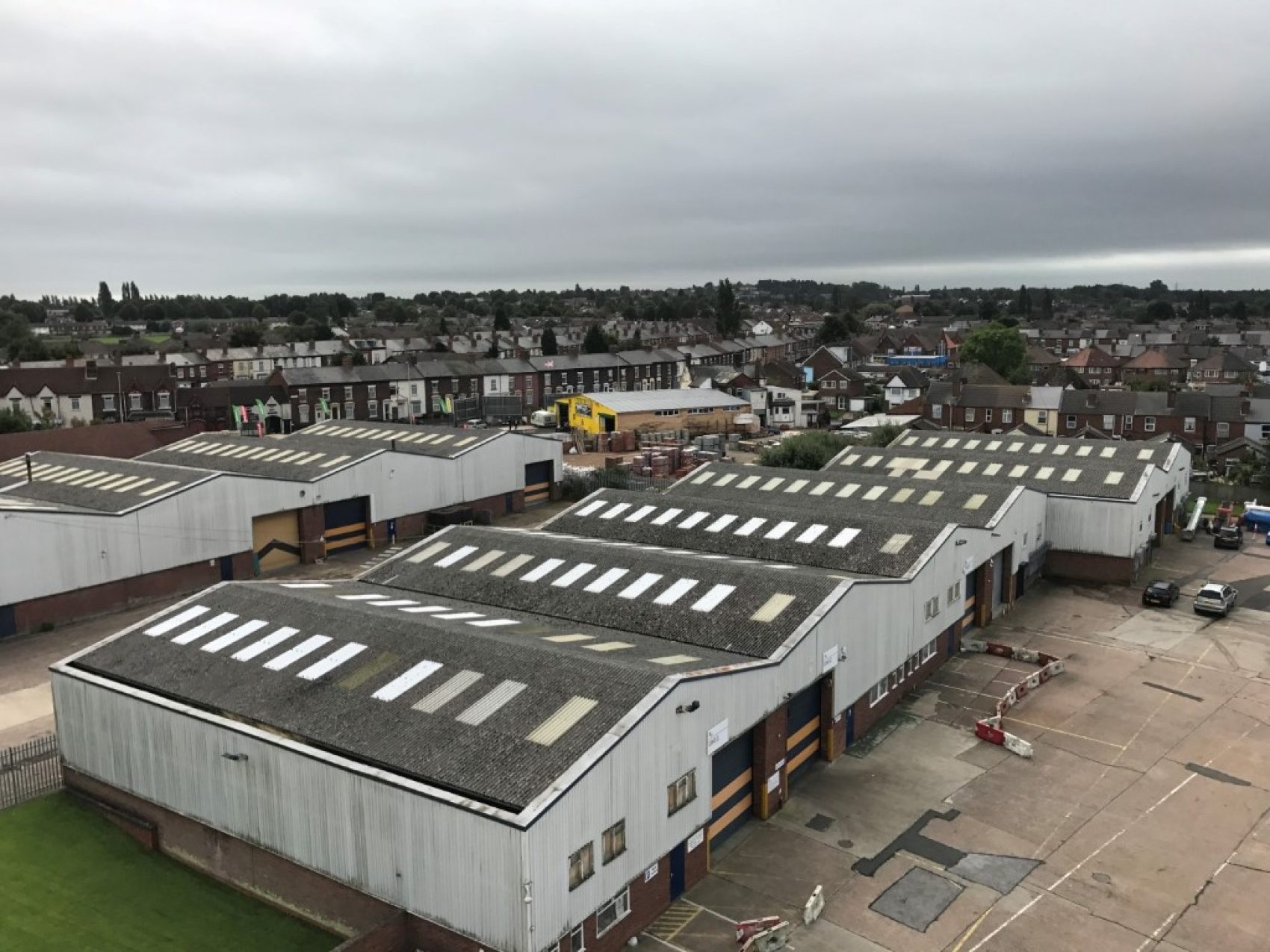