Black Cat were instructed to aid in the procurement and project management of a proposed office fit out and alteration works to form a showroom within their Headquarter building.

The first stage of our appointment included the negotiation and settlement of the dilapidations claim against the outgoing tenant of the area to be occupied.

The space was required for the relocation of part of the business from other premises and the timescales to complete the works were tight. The initial brief was to replicate the specification of fit out which already existed in the building but following our advice a more contemporary and quirky design but which followed Vimto’s template was agreed.

The works were procured under a Design & Build contract based upon a detailed set of Employers Requirements, concept drawings and on an open book basis. As the property was occupied the works had to be completed in phases.

The works were completed on time and within budget. The project and design was such a success that the Client has plans to refurbish the remainder of the building to the same design. 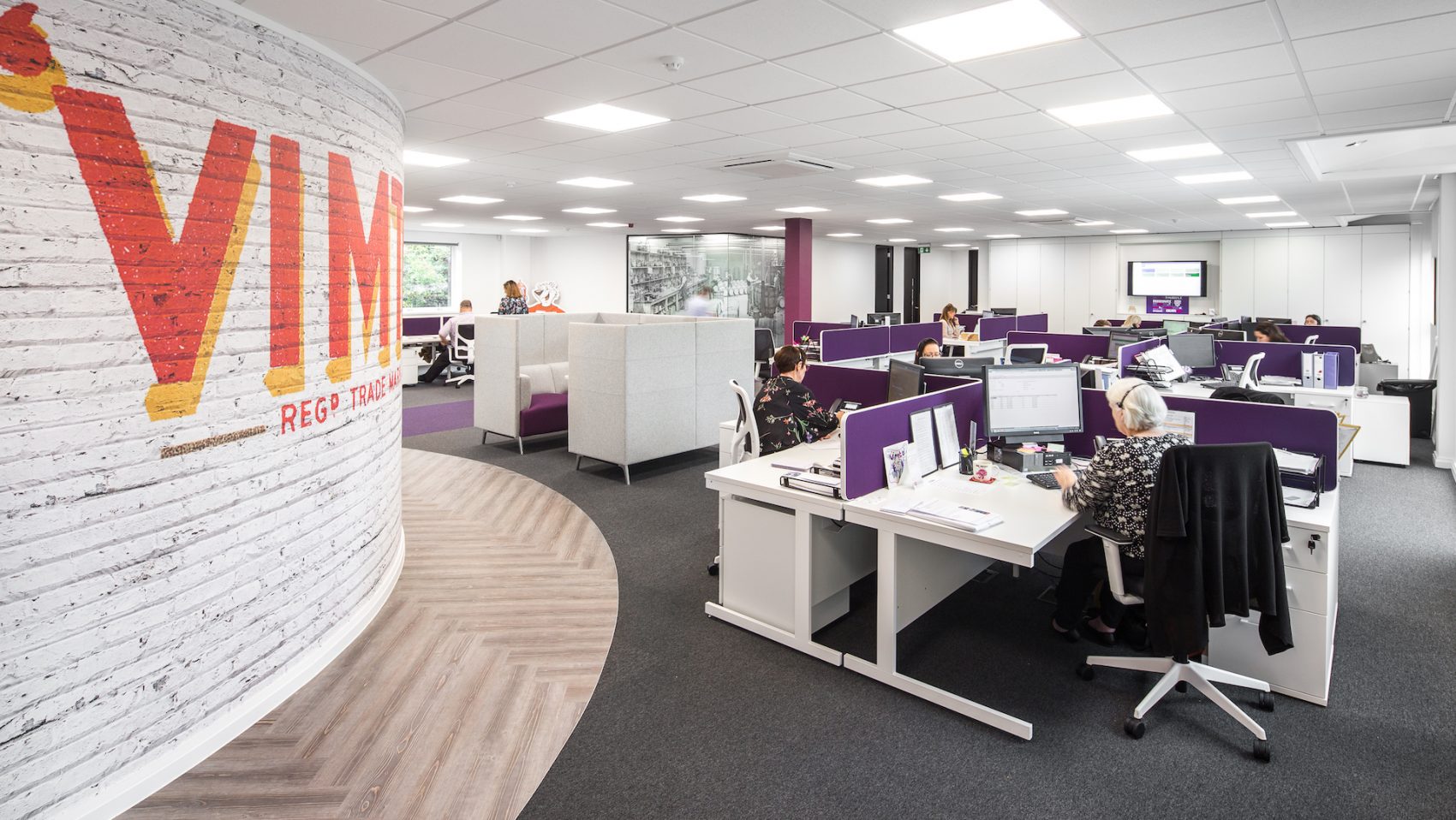 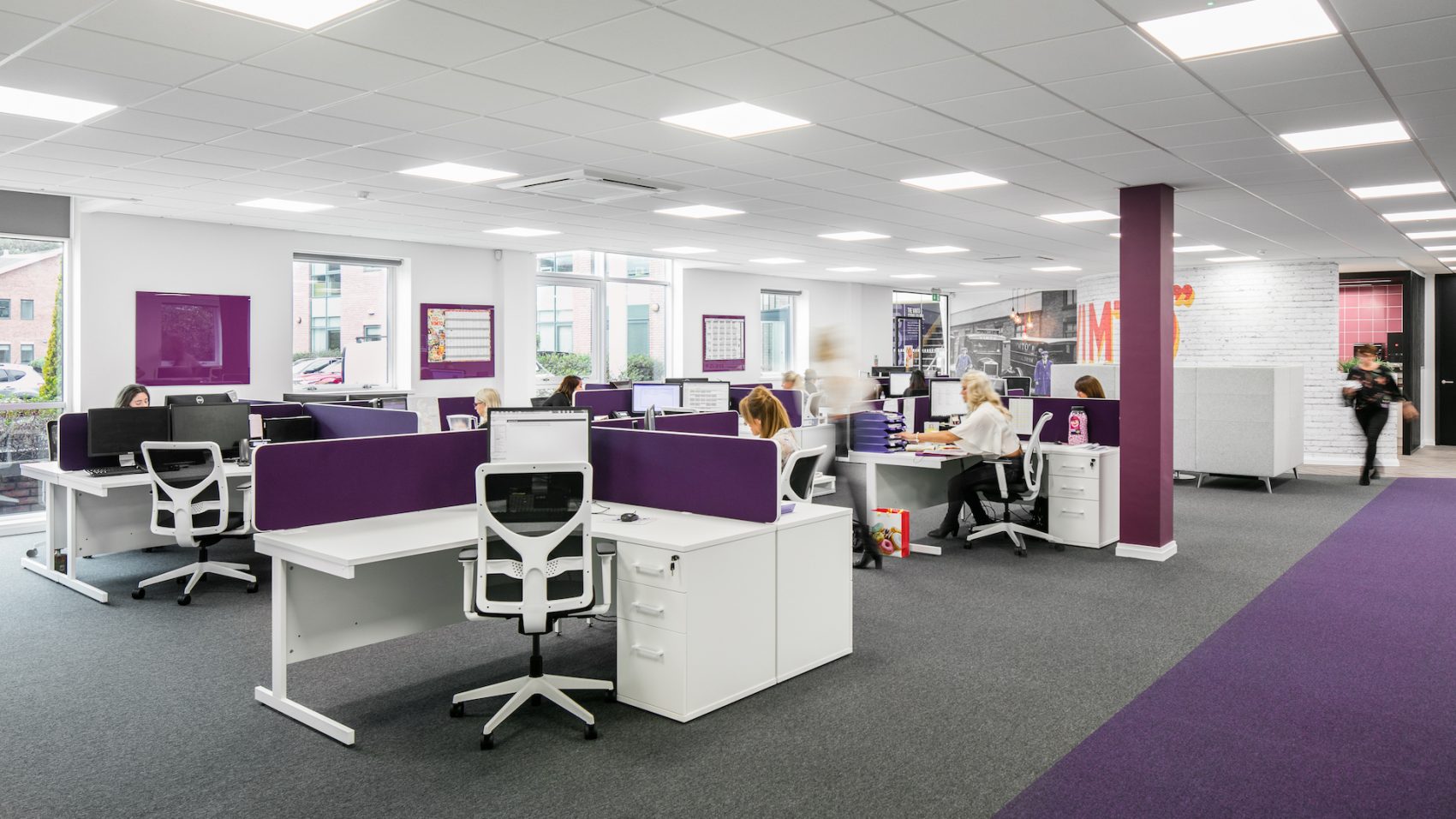 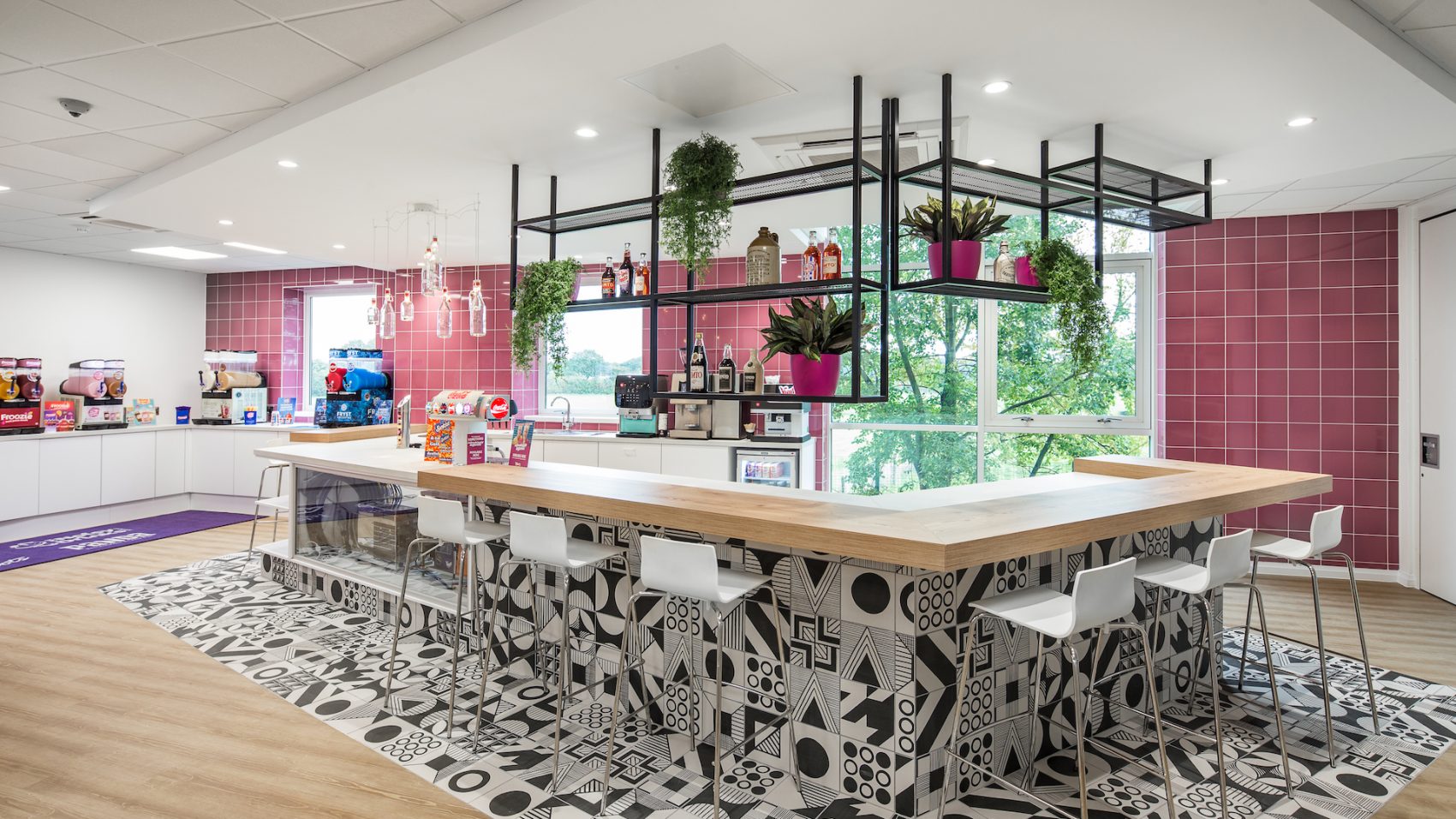 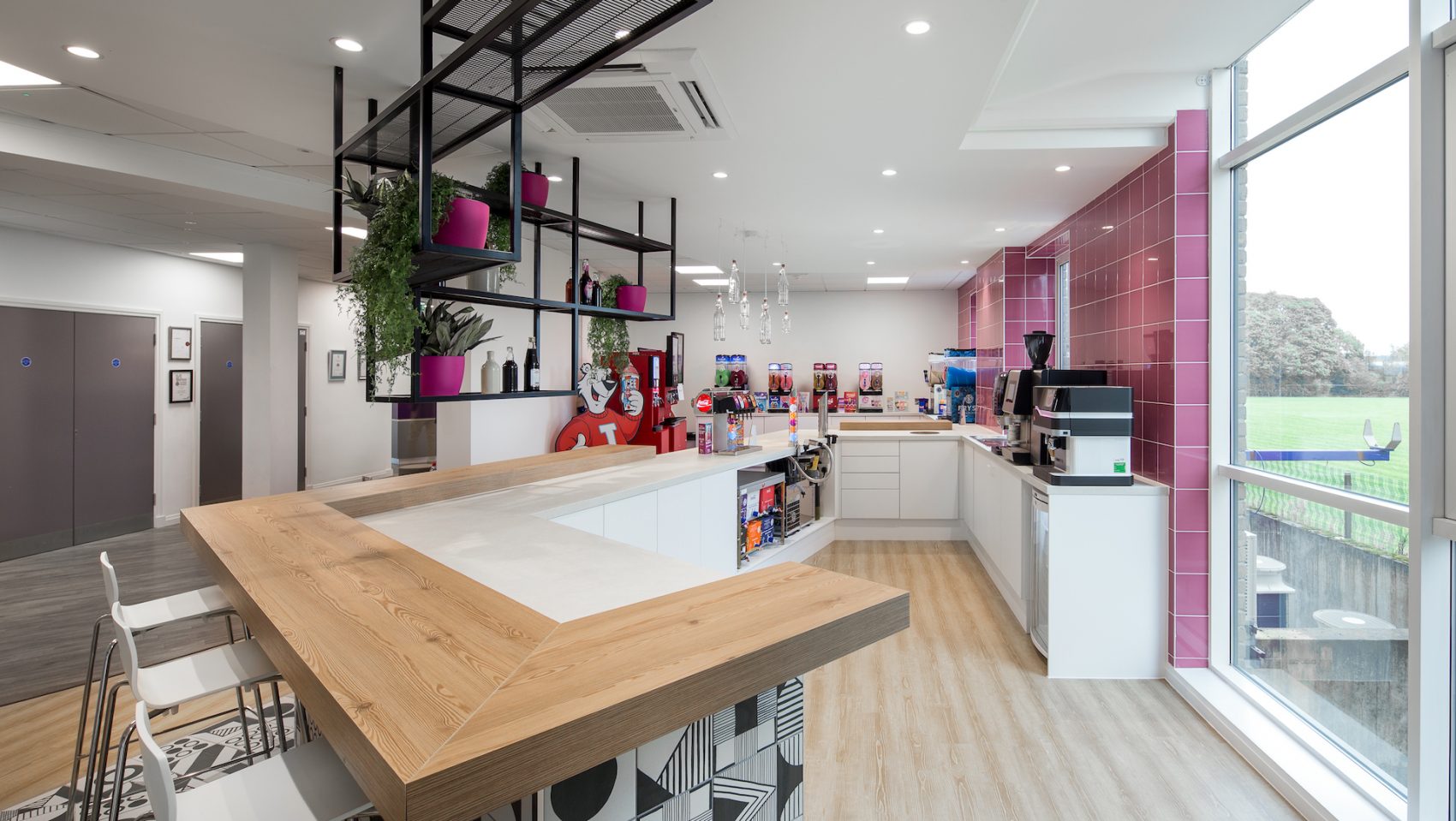 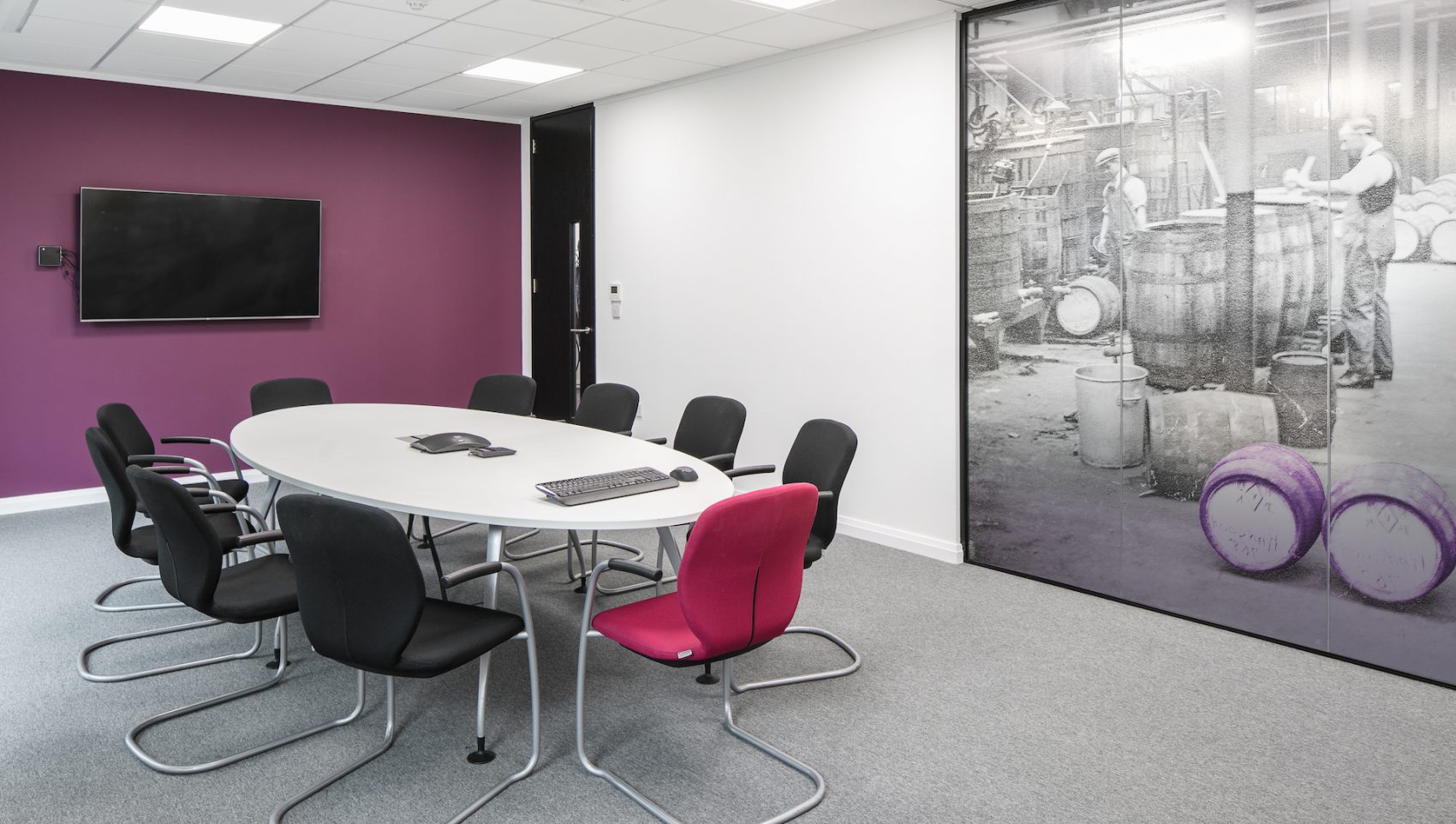 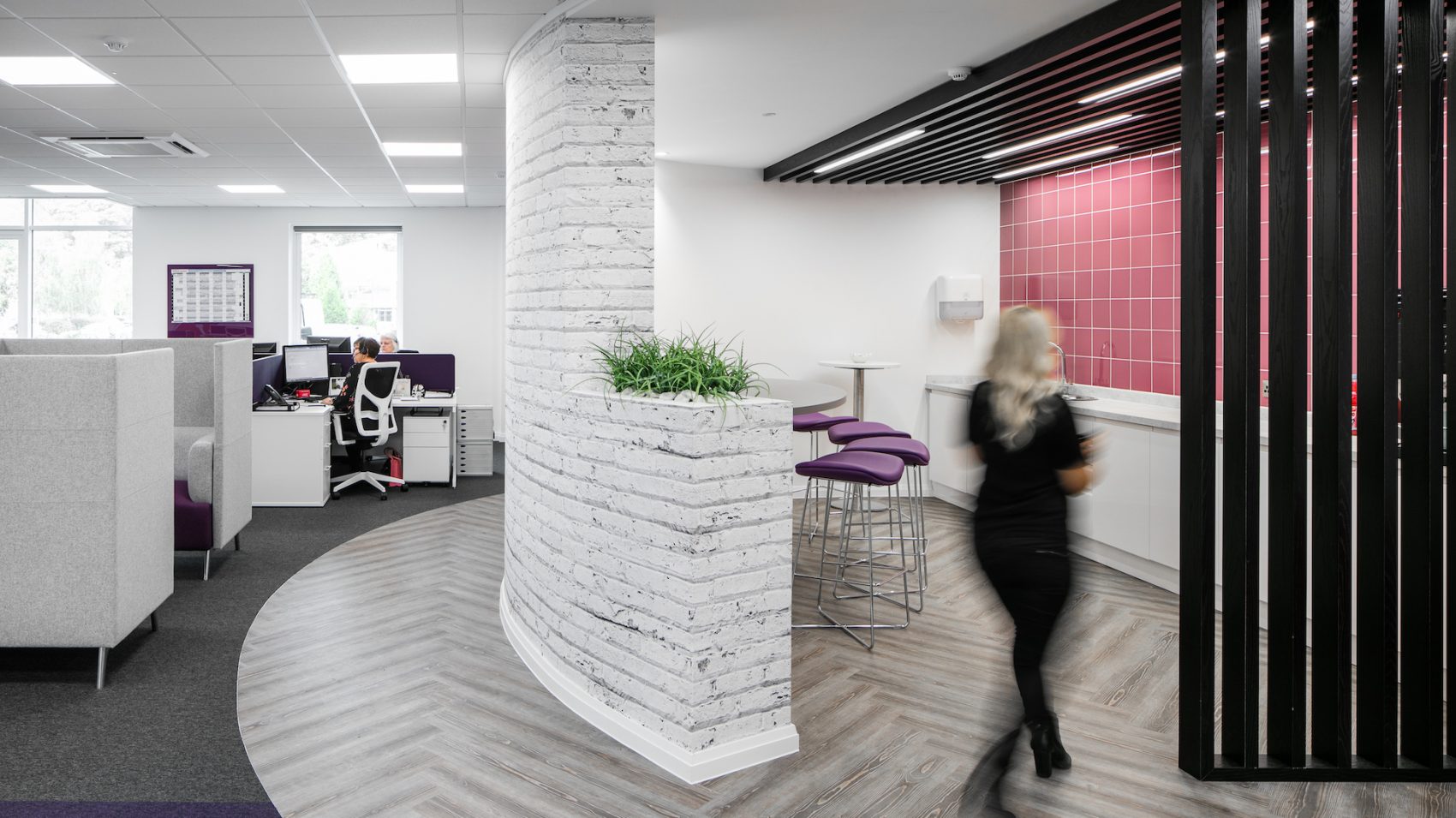 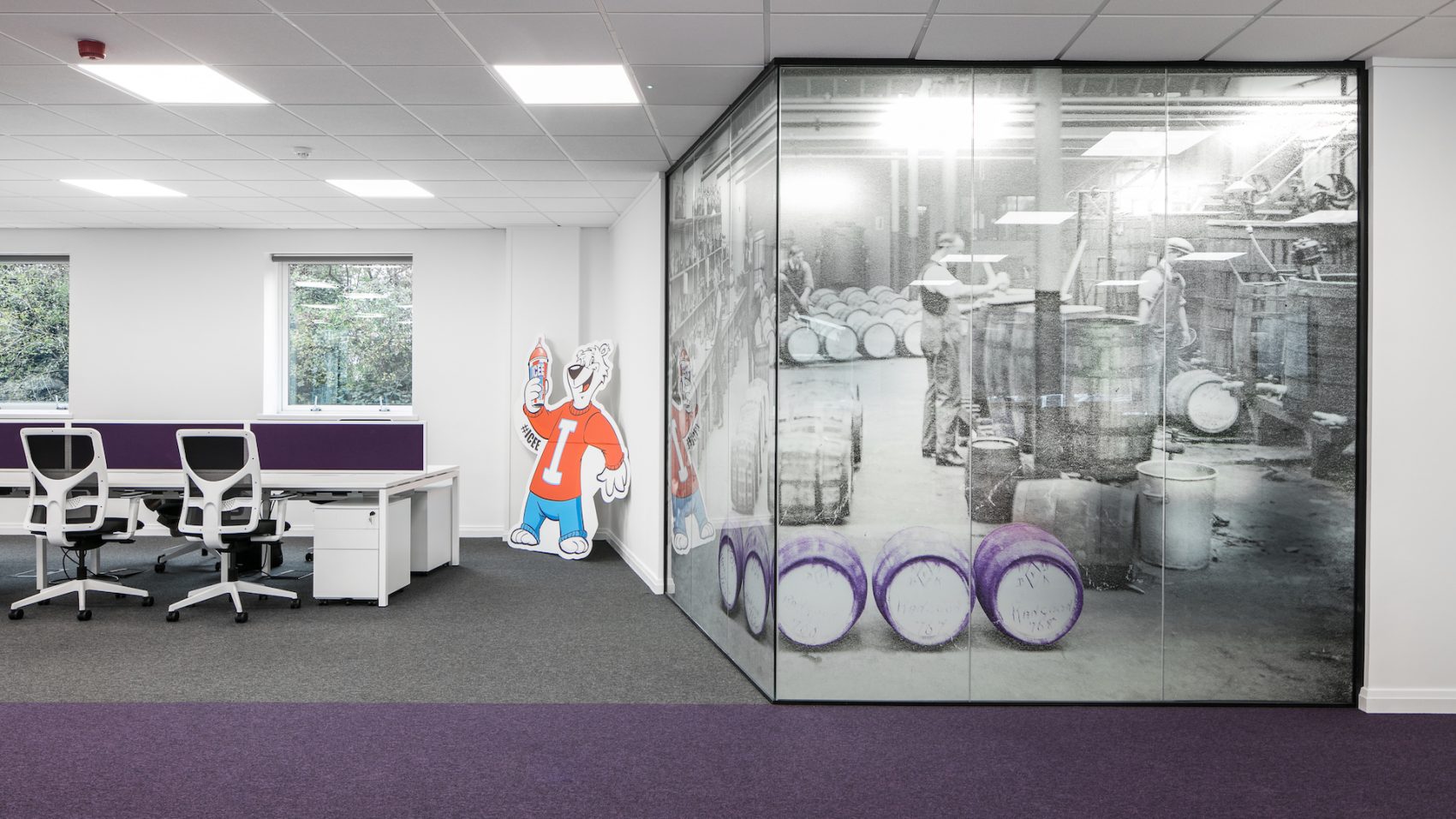 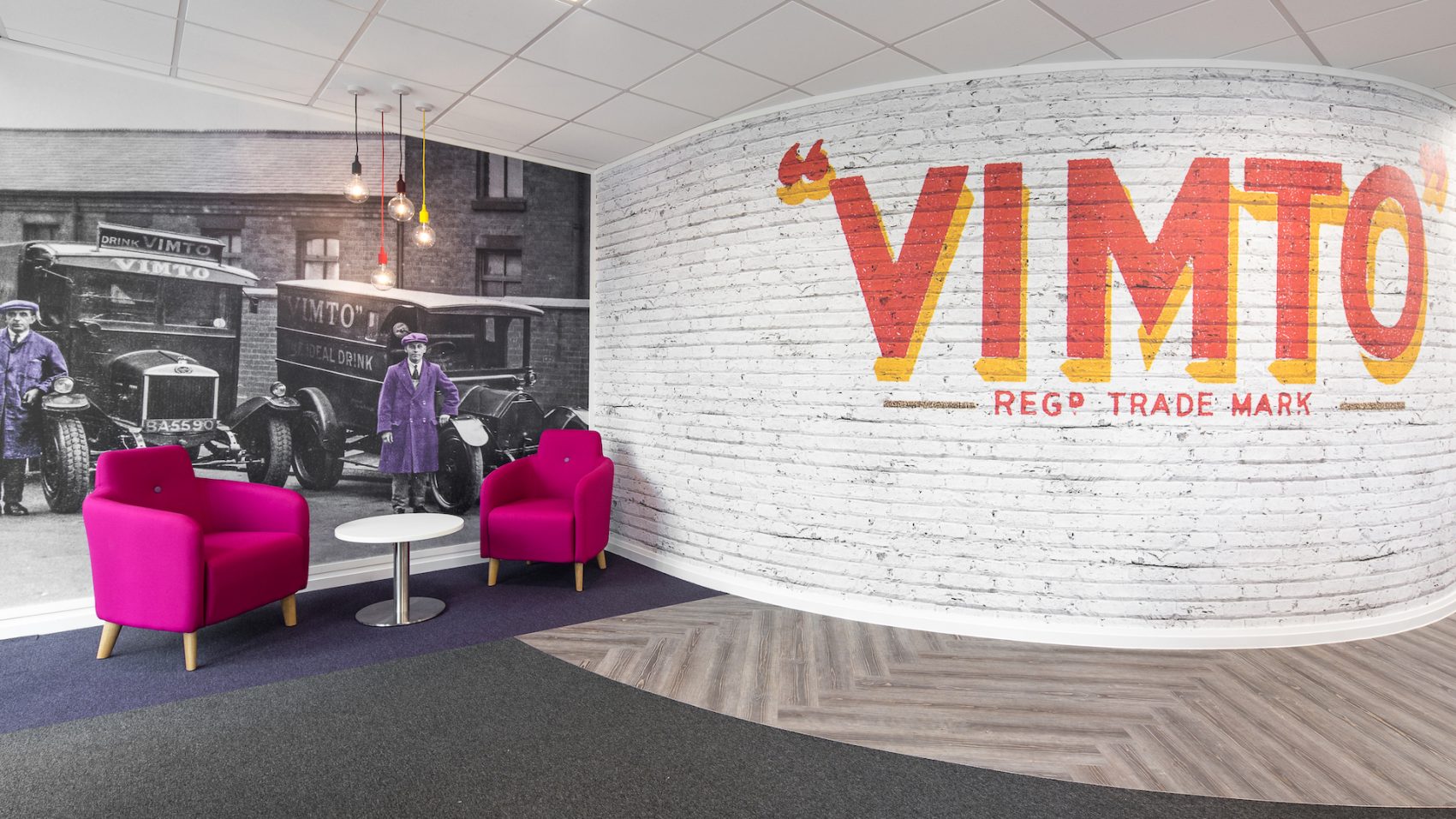 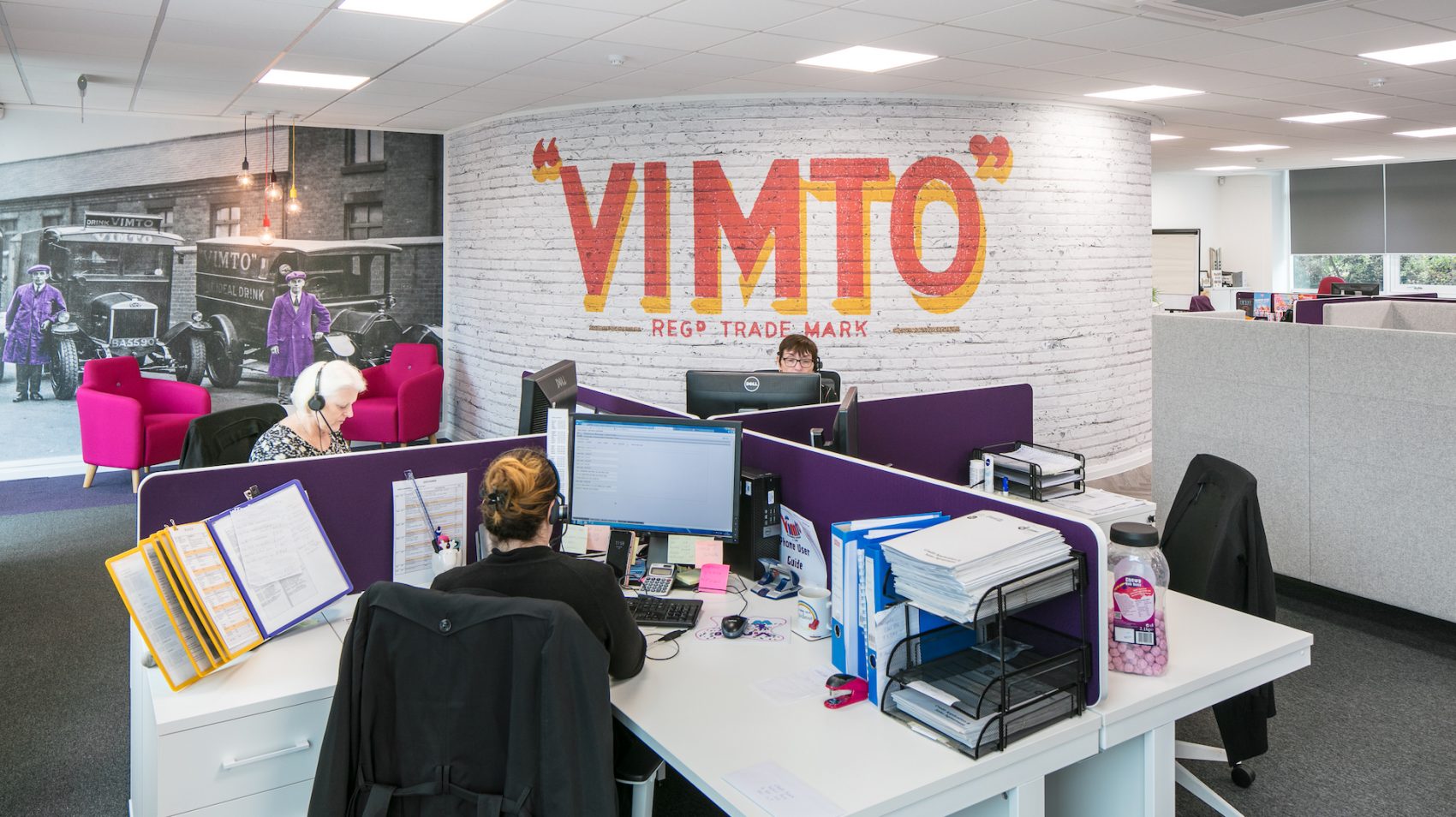