Working with Derwent London, the Black Cat team undertook several PPMs and FFRAs on a portfolio of properties throughout the capital following the success of the partnership over a number of years.

As always when working with Derwent, the work was made easier across the 4,800,000 sq ft surveys of 59 assets due to the team and quality of the buildings such as:

We continue to work closely with Derwent London following successful completion of the instruction, as they add to their portfolio across London and recognise the value of Black Cat Building Consultancy 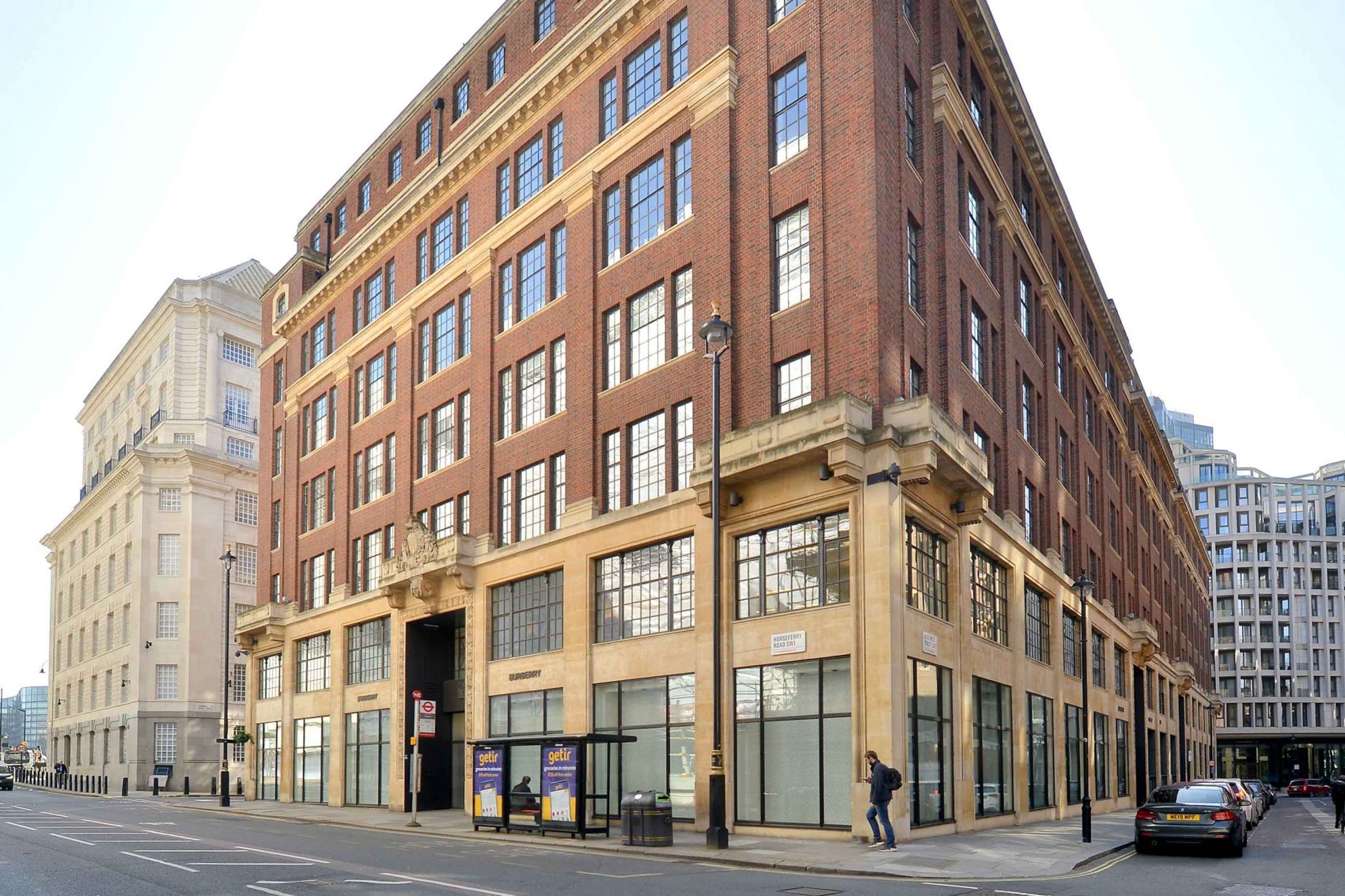 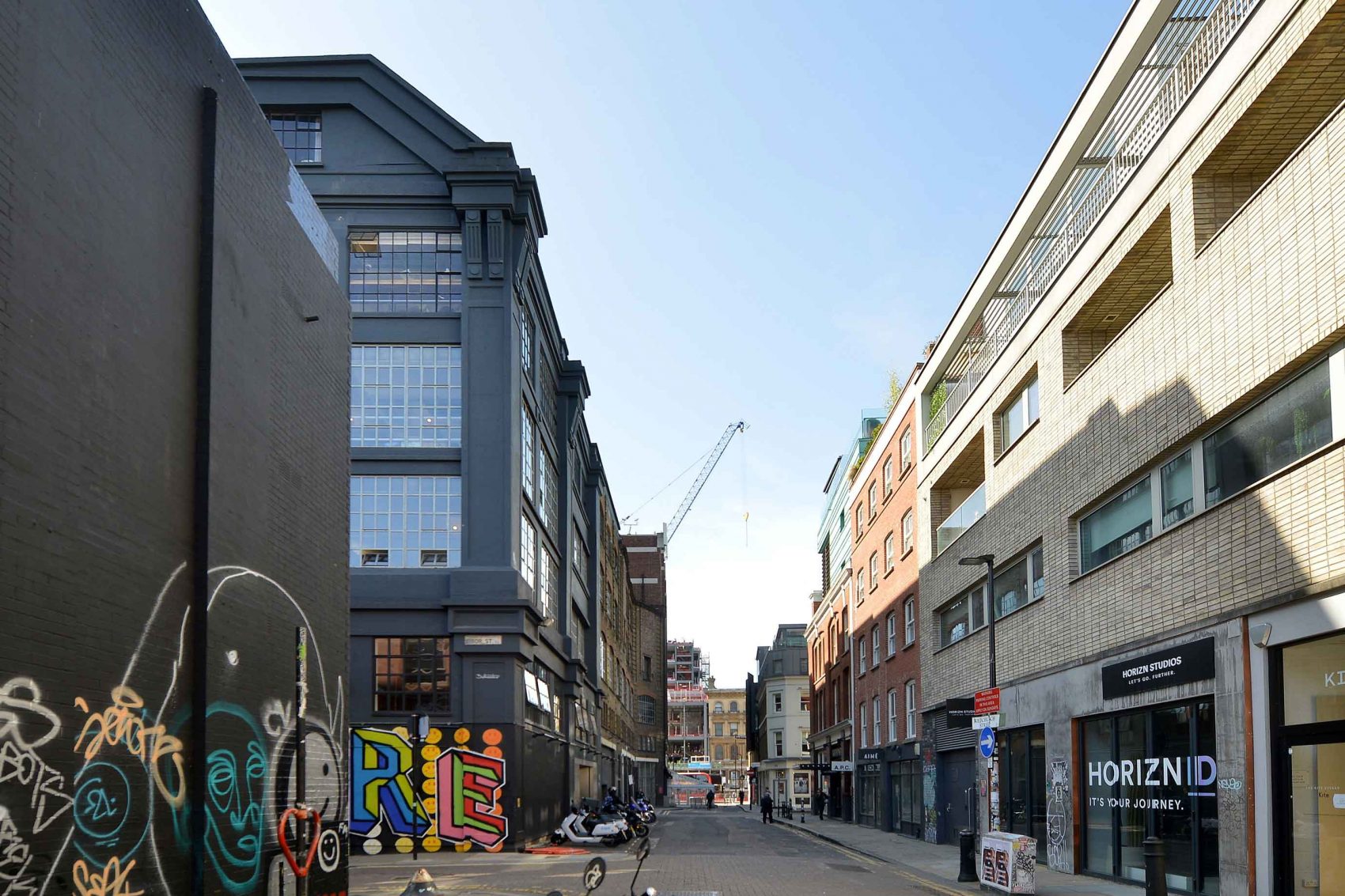 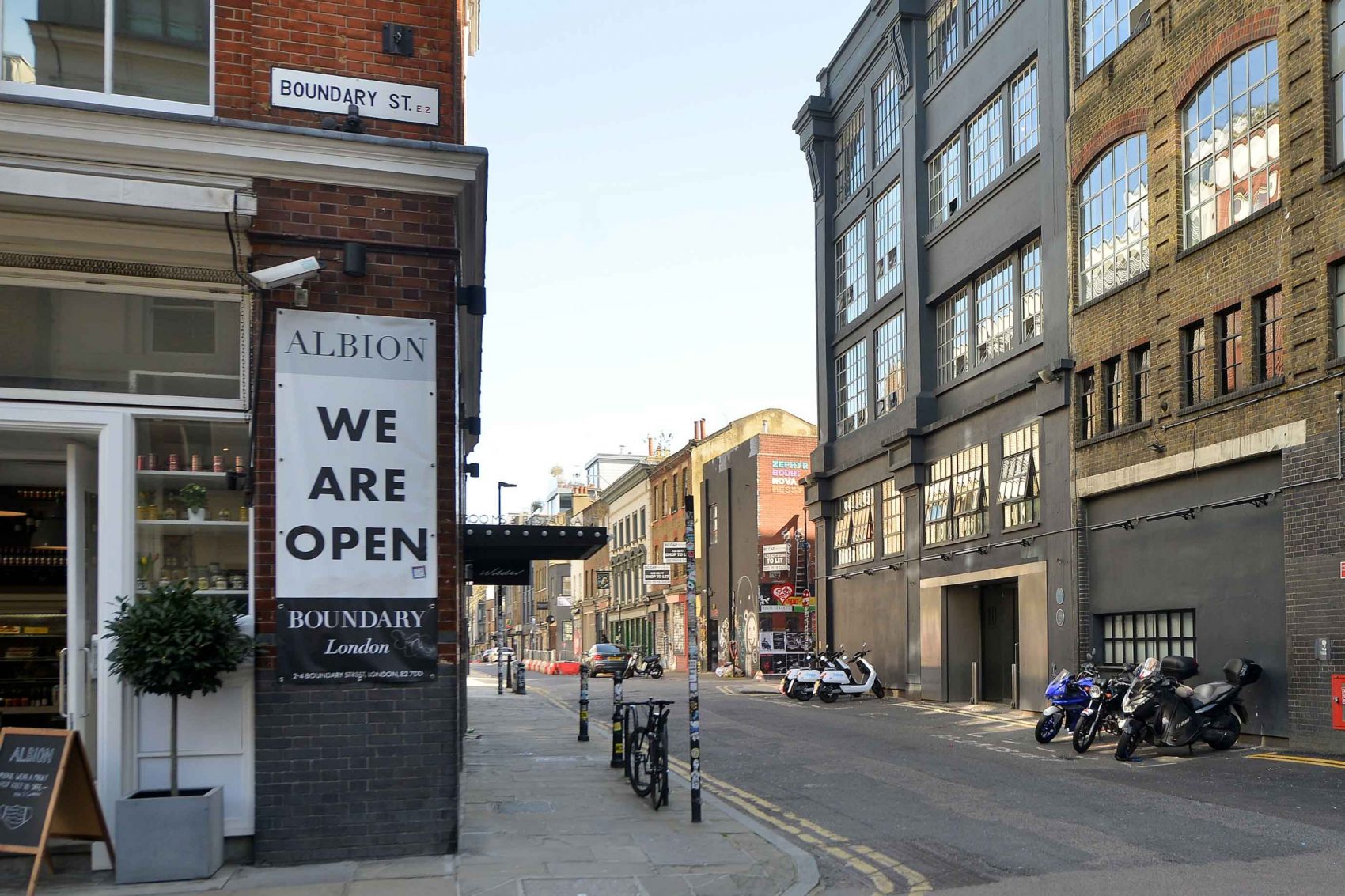 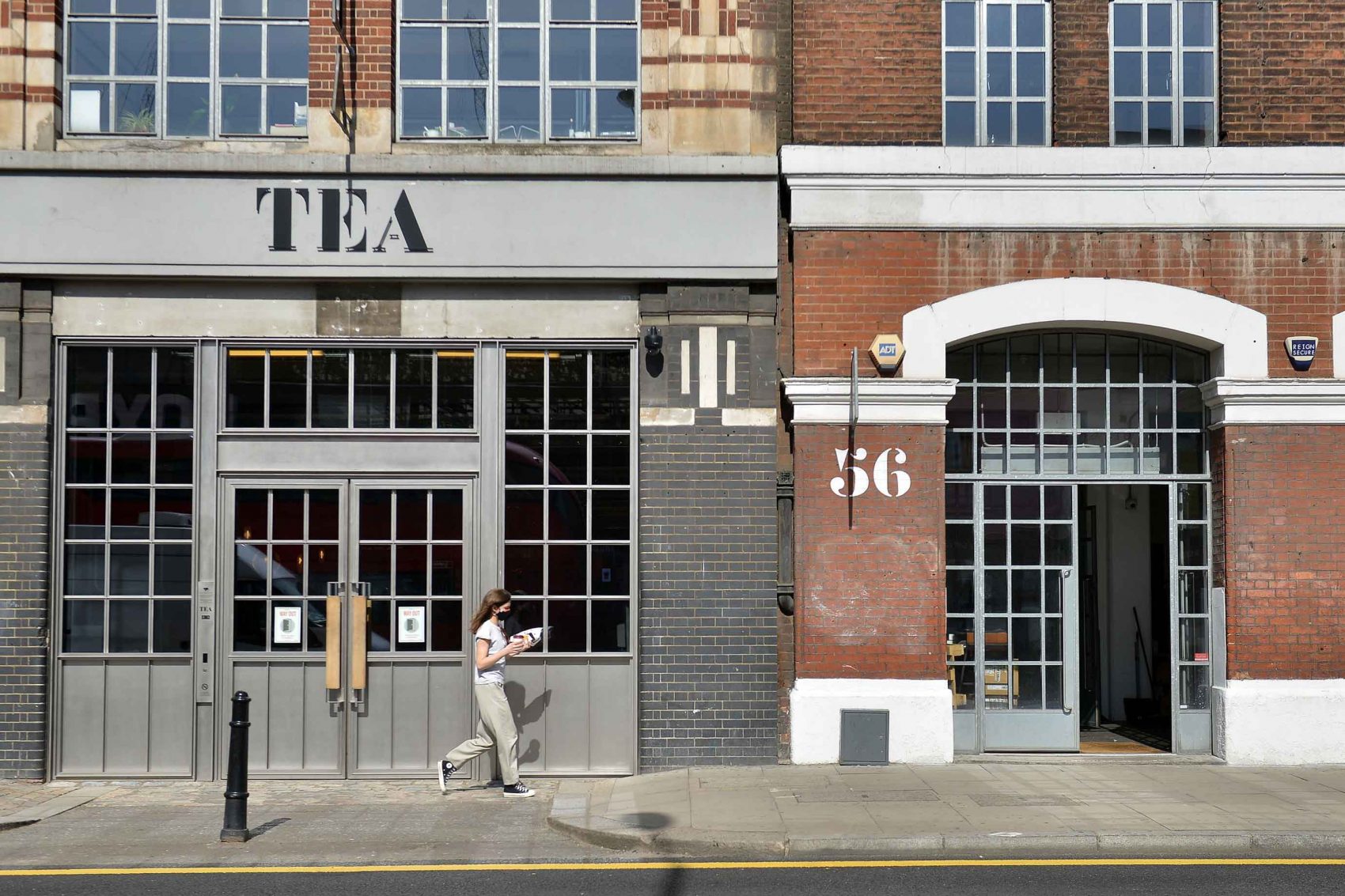 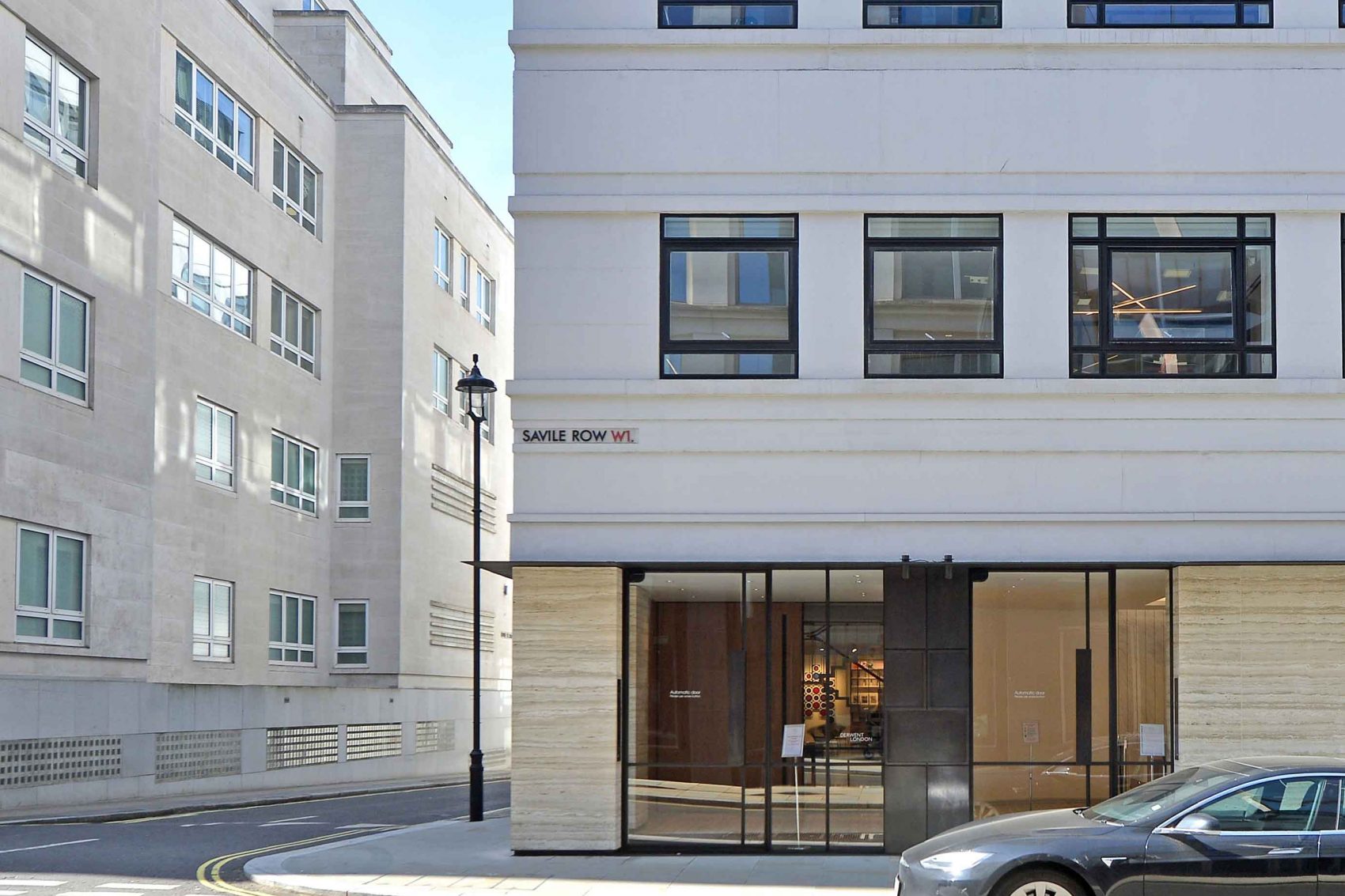 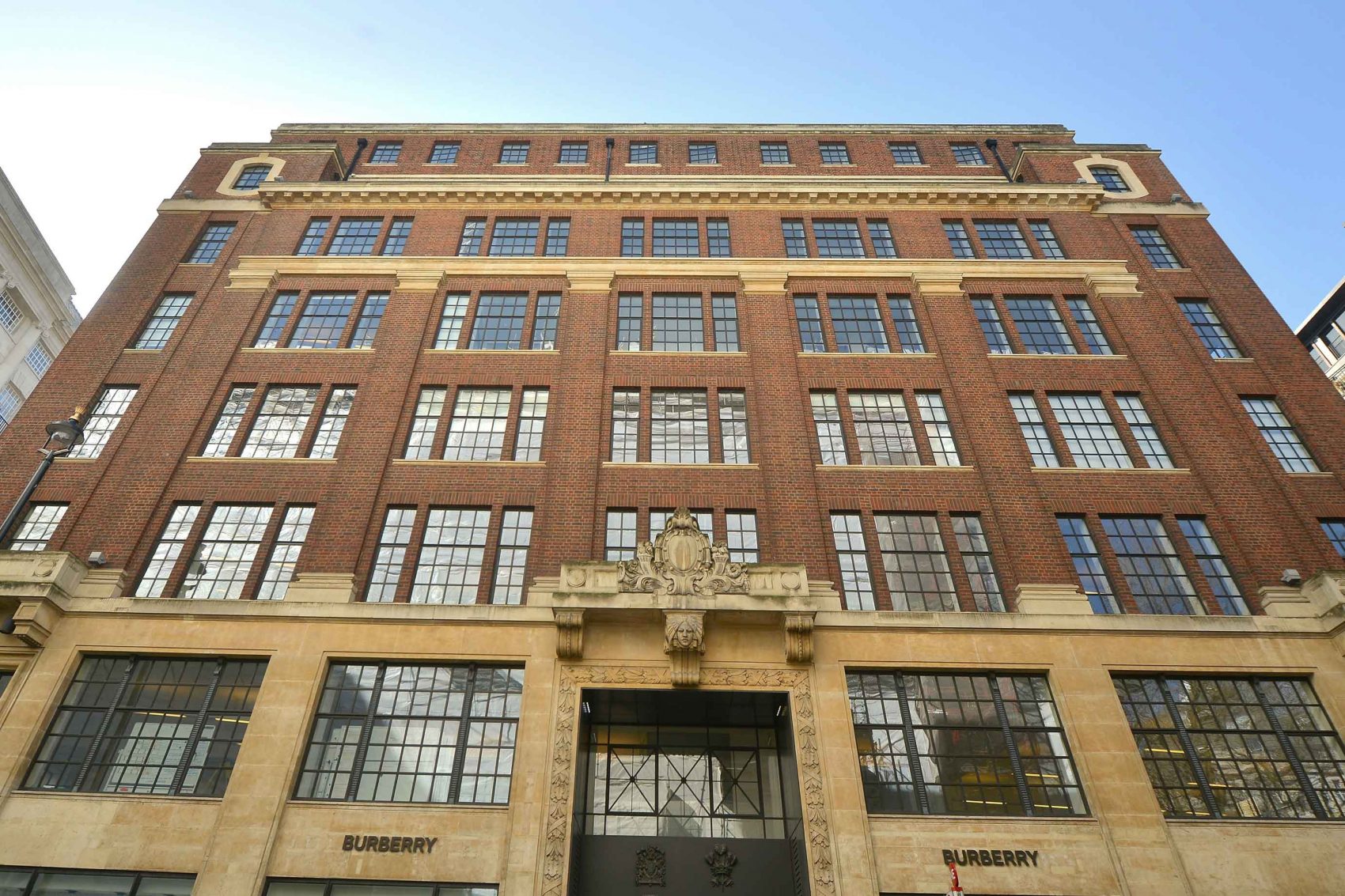 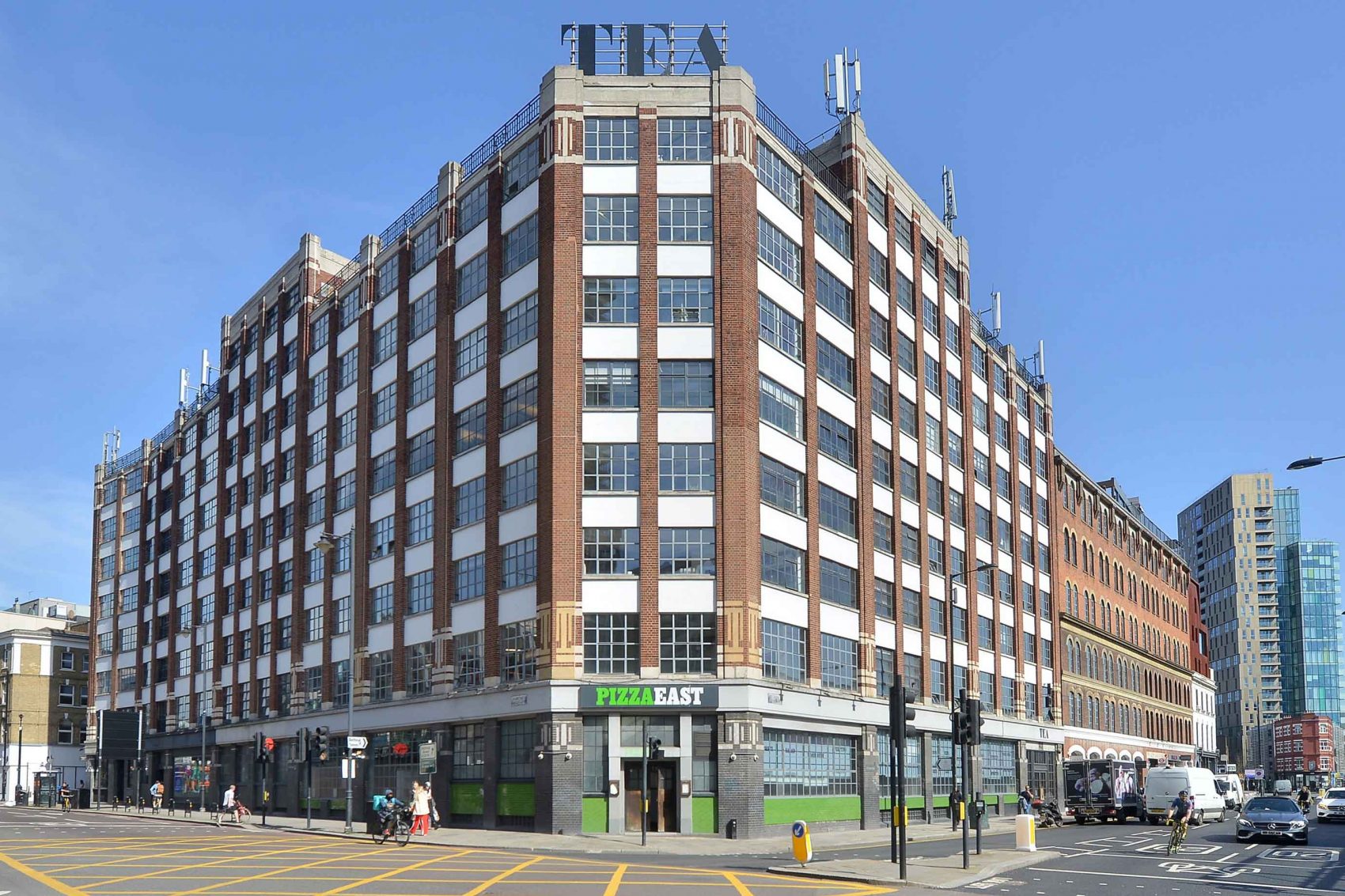 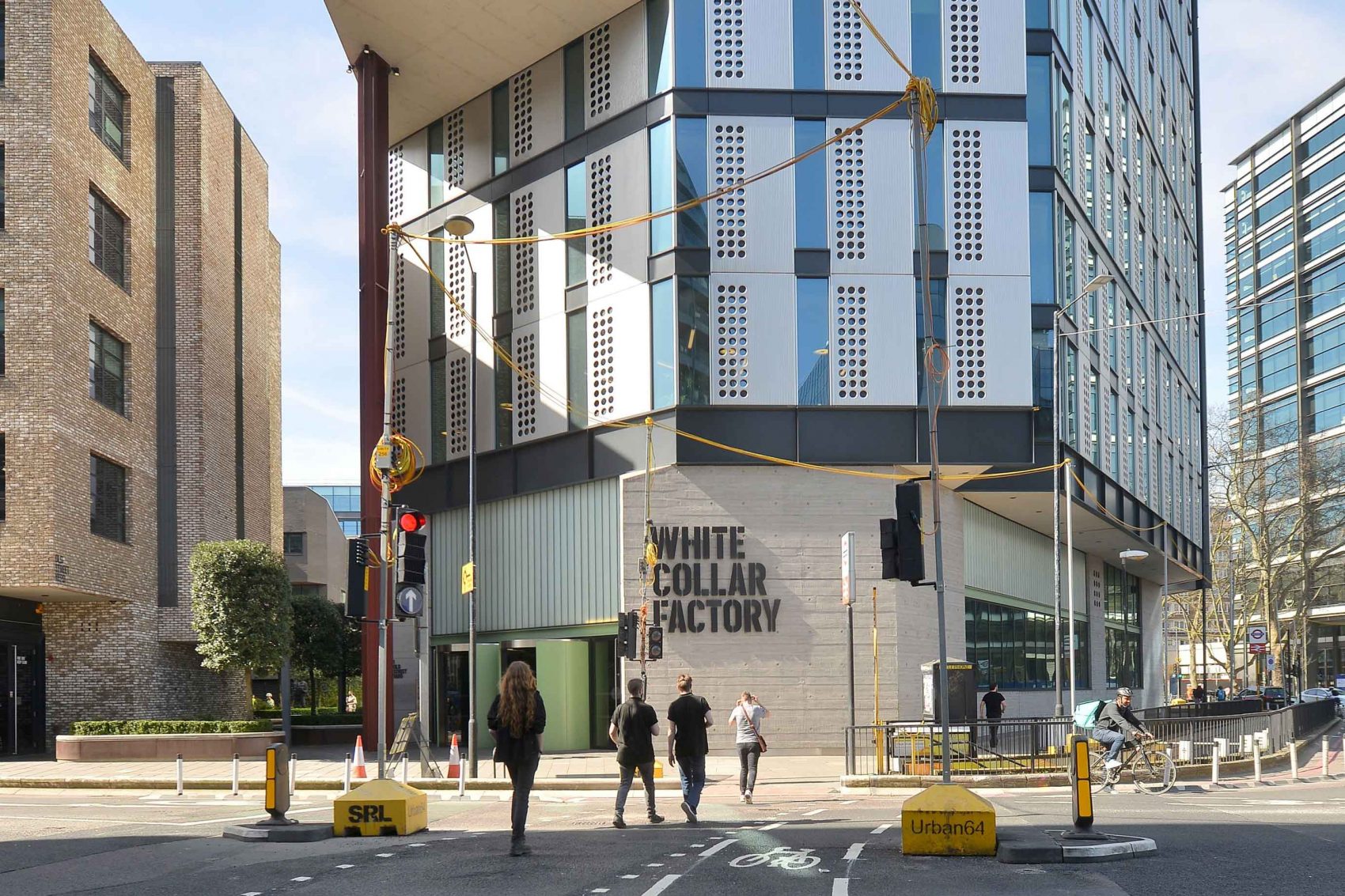 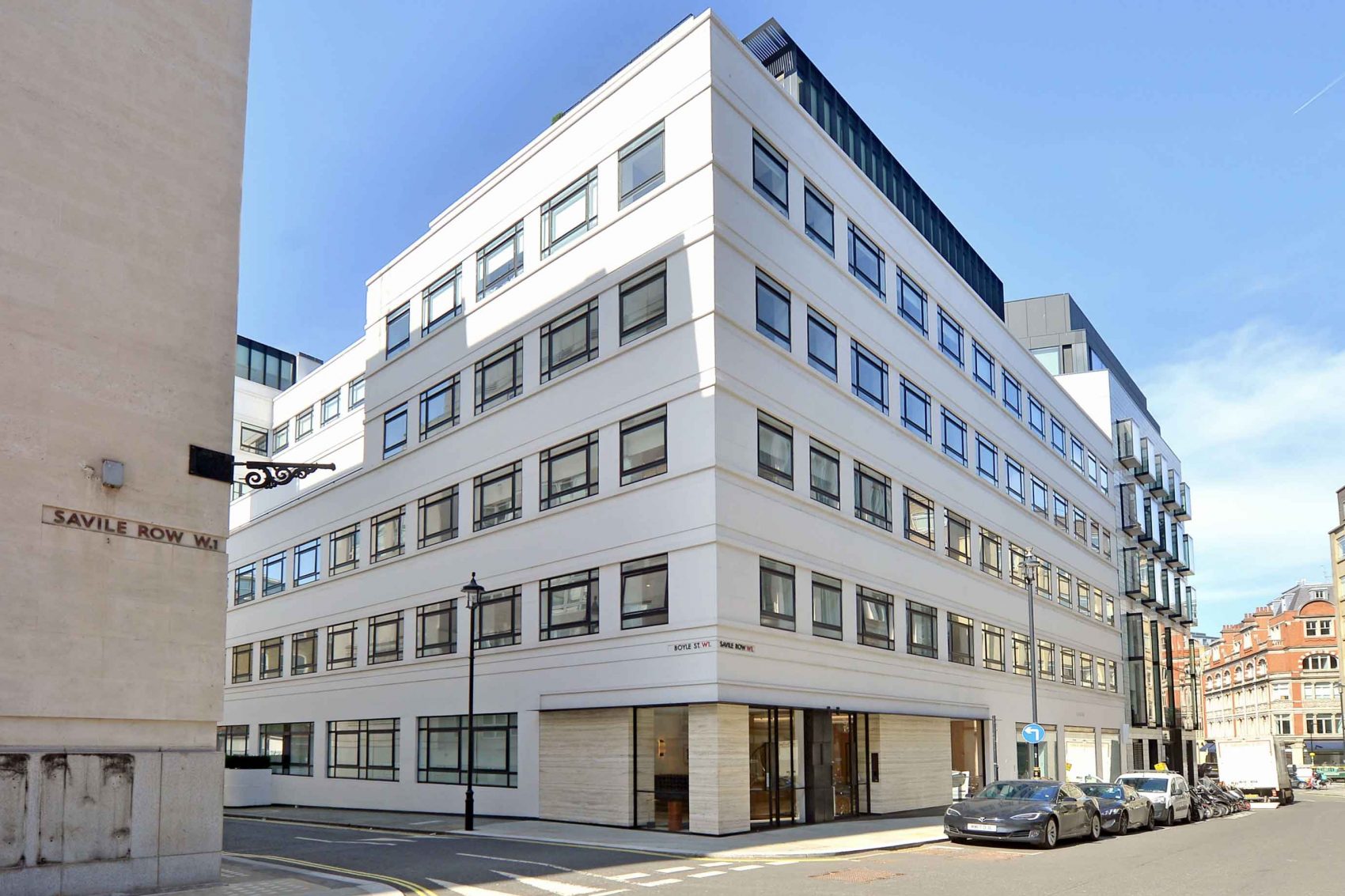